We’ve been caring for a very long time.

Nelson Mandela one the greatest leaders of all times said the following: “Education is the great engine of personal development. It is through education that the daughter of a peasant can become a doctor, that the son of a mineworker can become the head of the mine, that a child of farmworkers can become the president of a great nation. It is what we make out of what we have, not what we are given, that separates one person from another.” 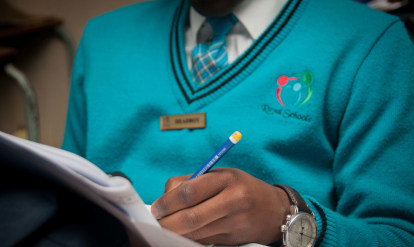 A need for affordable independent schools education in 1993

In 1993 in apartheid South Africa Dr Ben Fourie Snr. (1940-2014) and his family started a school for disadvantaged black people in the inner city of Pretoria. In many cases these learners did not have anywhere else to go to get a quality education. With an engrained passion for education and with the support of good people with good hearts they managed to establish and grow a successful organisation over the last 25 years.

In 1993 the Fourie family started one of the first affordable private school in South Africa, and more than 25 years later there are 13 schools on five campuses, with more than 5 000 learners and almost 300 staff members. Since its inception in 1993 Royal Schools has enabled quality private education, always mindful of ensuring access and affordability. This track record has warranted a prominent role in the private education industry. 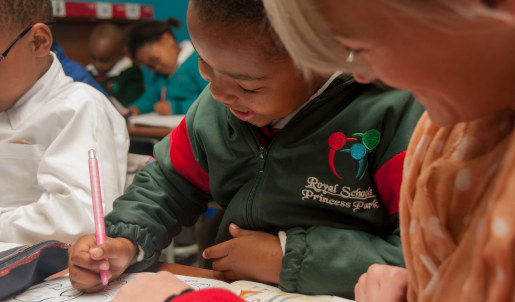 Affordable quality private education. Is this at all possible, or simply a popular catch phrase? “We believe that we have the perfect recipe. Our partnership with Old Mutual as financier and with Cosmopolitan Projects as land and construction partner makes Royal Schools a powerful player. We have access to capital and a pipeline of at least a further 8 strategic school sites through Cosmopolitan Projects, the biggest affordable housing property developer in South Africa. It is this partnership that enables the construction and management of quality schools at an affordable cost,” says Dr Bennie Fourie CEO of Royal Schools.

“The impact that Royal Schools will make in the South African landscape over the next few years will be more than doubled, without compromising on the quality standards that have been painstakingly built up over the last 26 years,” says Dr Fourie. He invites South Africans to come and view the latest school, Amberfield College in Centurion, Pretoria and see the level Royal Schools is operating at – affordable, but exemplarily private education.