The School Team consists of: 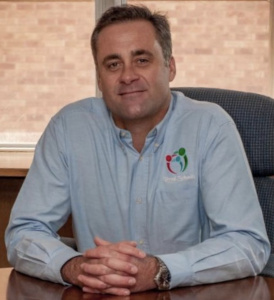 He co-founded a group of low fee independent schools. These schools provide quality private education at affordable fees to previously disadvantaged communities. He is the founder and Managing Director of Royal Schools, an organisation that specialises in the development and management of low fee independent schools in South Africa. Royal Schools currently manage 13 independent schools with almost 5000 learners and more than 280 staff members. A further 4 schools are planned over the next 4 years. This will bring the combined learner numbers in excess of 9000. Bennie is also a qualified Executive Coach and a specialist in the fields of Strategic Management as well as Management and Leadership Development. In this capacity he has been involved in the design and facilitation of a number of management and leadership development programmes for large South African companies. He has also written a number of academic articles and contributed to academic textbooks. As a Management Consultant he has dealt with large corporate clients including Kumba Iron Ore; Mittal Steel; Extrata; BHP Billiton; Sasol; Sandvik; Outsurance; FNB; TRAC; McCarthy Motor Holdings; Volvo; Amalgamated Beverage Industries; Edcon; Silica; Santam and others. Bennie has also occupied several academic teaching positions on a part time basis, including Senior lecturer in Strategic Marketing Management for MBL students at the UNISA Graduate School of Business Leadership. In his career of 23 years as an entrepreneur, businessman, educational specialist, management and leadership development architect, management consultant and academic, Bennie has gained valuable experience within the academic and business domains. 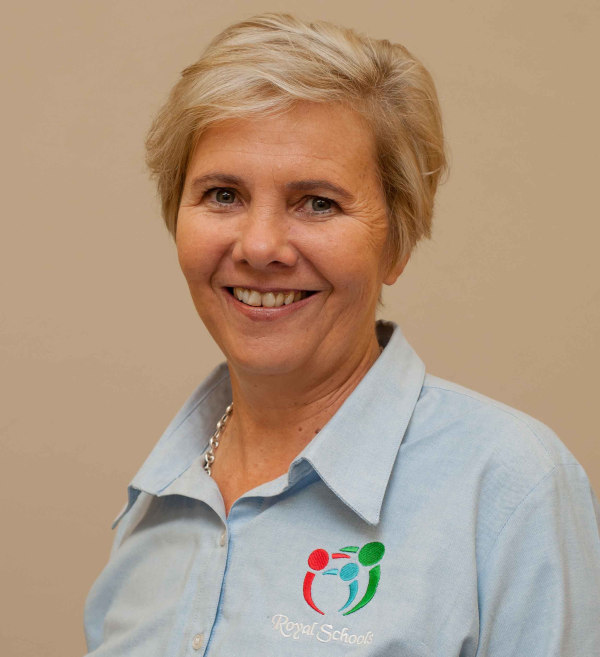 Ms Lelane van Vuuren obtained a BA degree from the University of Pretoria in 1989 as well as a HOD certificate in 1990. She started her teaching career in 1991 at the Hoerskool Erasmus in Bronkhorstspruit. In 1992 she started teaching at Royal Schools Princess Park College. During 1996 she was appointed as Head of Department (HOD) of the General department of the Secondary School.... read more + 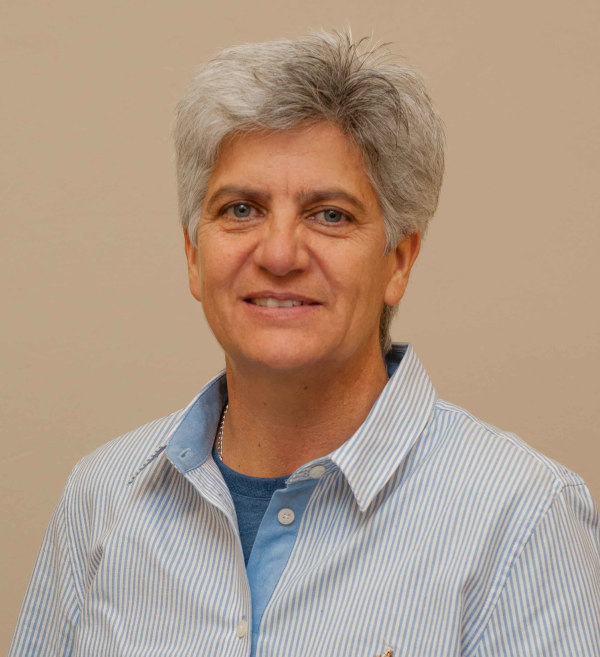 Ms Annelien Saaiman obtained an HOD from the Bloemfontein’s Teachers College in 1990. She started teaching at Jordania Primary School (Bethlehem) in 1991. In 1994 she joined Ed U College where she taught for 10 years. She was appointed as Head of Department (HOD) in 1998. In 2003 she joined Royal Schools Princess Park College as an educator... read more +

Here she held the following positions: HOD (2004); Primary School Principal (2007); Financial Director (2014). She is currently the Director of Operations responsible for Marketing, IT, Security, Health and Safety at all Royal Schools 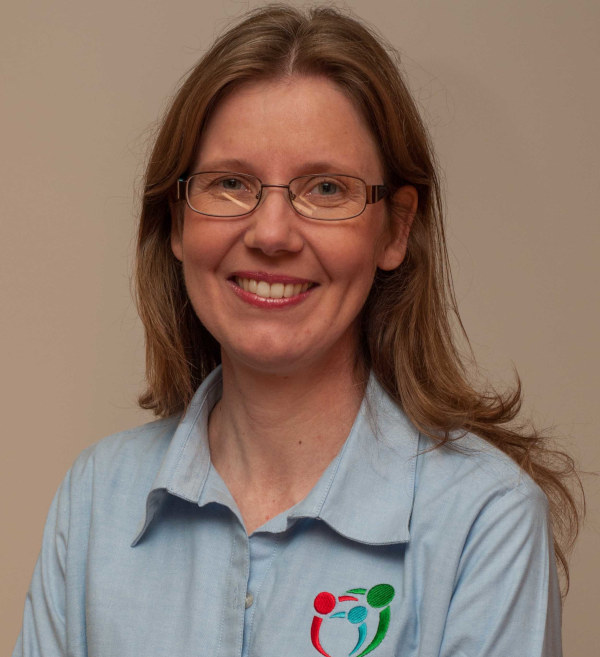 Ms Jennifer Stiff obtained a BCom (Accounting) Honours from the University of Pretoria in 1995 as well as a Certificate in the Theory of Accounting and passed the board exam of the South African Institute of Chartered Accountants in 1996. She joined KPMG (Pretoria) in 1996 to complete 3 years of articles, primarily in the field of auditing... read more +

In 1999 she was appointed as group project manager at Zeda Management Services, the management company for Avis Southern Africa Limited. During 1999 she was appointed as group finance manager and later also as company secretary. In this position she was responsible for reporting on and managing the consolidation of approximately 20 companies (subsidiaries, joint ventures and associates), maintaining the company registers, preparing the financial statements and consolidated financial statements, reporting on the JSE as well as assisting with cash management and taxation. She opened an accounting and taxation practice in June 2003 which focussed mainly on small businesses as well as providing taxation services to individuals. In 2004 she registered as an auditor with the Public Accountants and Auditors Board (PAAB, now IRBA) and extended the service offering to include auditing. In January 2016 she joined the management team of Royal Schools under Royals Management Company as financial director.